Posted on 23rd August 2021 at 14:17
Beverley Town won the Y&DSCL’s Premier Knockout Competition, the Hunters Cup, at the third attempt on Sunday when they defeated Hull Zingari at Scarborough. Having lost in successive finals to Sessay and Dunnington in 2018 and 2019, captain Jamie Rowe finally lifted the trophy in front of a crowd of a couple of hundred people in the sunshine at Scarborough.
Beverley won the toss on a grey morning at North Marine Road and opted to bowl first on a pitch that had been affected by heavy overnight rain and had delayed the start by 30 minutes. It was soon evident that batting was going to be challenging and wickets fell at regular intervals with Matthew Bunn (15), Tom Jones (13) and Laurence Wilkinson (10) the only batsmen to make it into double figures. For Beverley, Joe Dale returned figures of 3 for 6 from his 8 overs and there two wickets apiece for Connor Bowden, Joey Franklin and Jamie Roe with Edward Chappell picking up the other as the innings closed at 73 all out. Ben Hatfield picked up four catches behind the wicket.
Once Hull Zingari took the field it became evident that batting had become a bit easier and, despite the early loss Olly Grantham, bowled by Callum Hellwig for nought, Beverley found the going much easier and a partnership of 73 between Joe Dale (31 no) and Ben Hatfield (34 no) saw them home in the 18th over. Hull Zingari stuck at it in the field but were always facing an uphill struggle.
Presentations were made at the end of the match to scorers Charlie Richardson and Tom Watkin, umpires Tony Linsley and Andy McEvoy and the two teams by former East Riding League and Humberside Alliance secretary, Mike Garland.
The Ian Reed Man of the Match Award was a close-run thing between Joe Dale and Ben Hatfield, but the adjudicating panel of league officials awarded it to Joe Dale.
Many thanks to everyone who turned up to support and to Scarborough for their hospitality, particularly groundsman John Dodds for getting the playing surface playable in difficult circumstances and Louise Ingle for the excellent catering. 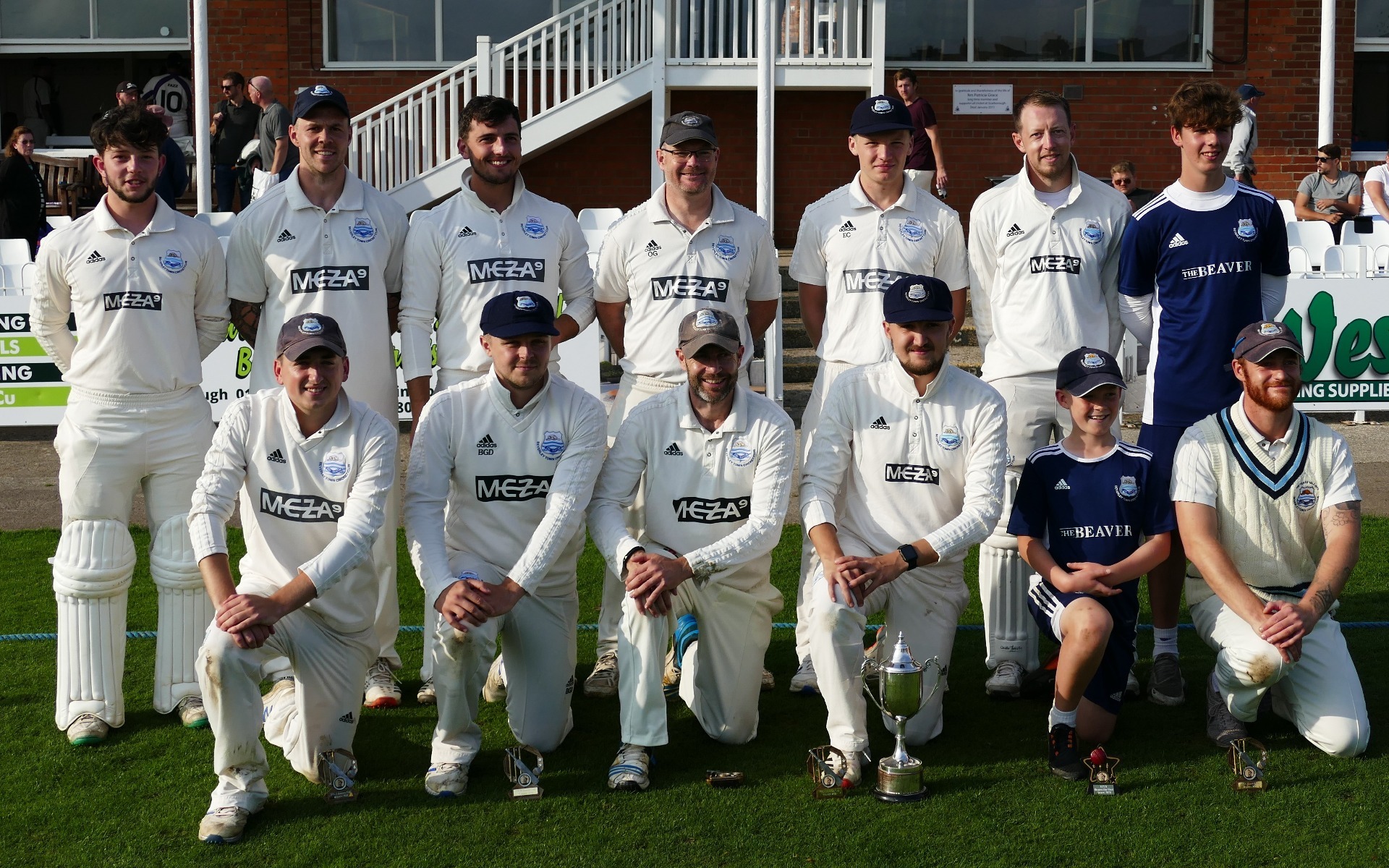