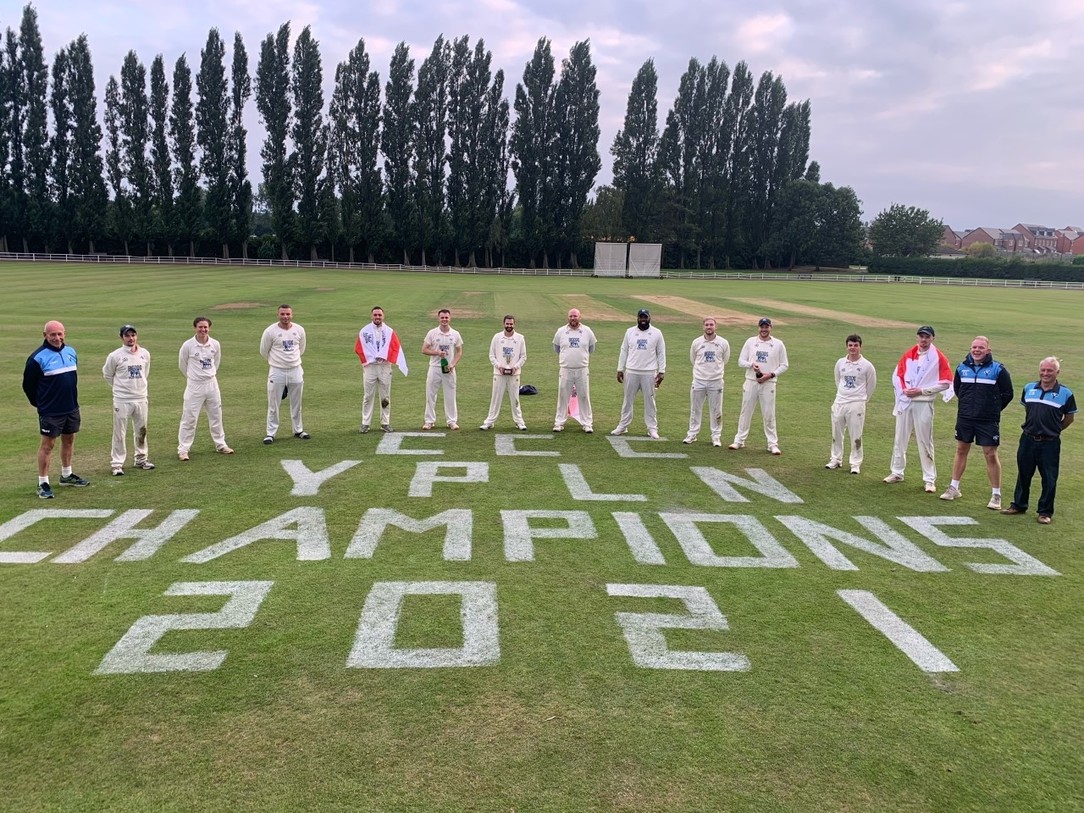 With Castleford crowned as Hunters ECB Yorkshire Premier League North last weekend the focus was very much on the battle to avoid relegation with the key match taking place at Kings Mill Road where Driffield Town held on to beat Stamford Bridge by 12 runs, ensuring their topflight survival whilst condemning their opponents to the drop. The visitors with only one win in their previous seven looked as though they might pull of a great escape Martyn Woodliffe (64) and Jack Timby (58) with a stand of 75 and then Woodliffe and Salman Syed (41) took the score on to 185-4 in pursuit of the hosts 260. Sam Drury (4-54) brought his side back in to the contest with three wickets including Syed and despite the efforts of Simon Dwyer who finished unbeaten on 35 the chase faltered as the pressure began to mount Randeera Ranasinghe with two wickets either side of another for Drury as the visitors were bowled out with three overs unused. Earlier in the day Drury (62) and Ranasingha (65) put on 98 for the fourth wicket before both falling to Rhys Rowe who finished with figures of 7-53, Nick Hardgrave (51) scored a brisk half-century before he too fell to Rowe who end up reflecting on an excellent individual performance on a disappointing day for his side.
Harrogate began their match at York as the third team in the relegation picture but knowing a victory would ensure their survival. They had cause for concern during a partnership of 62 between the hosts’ captain Ryan McKendry (68) and Alex Collins (51) both batters making half-centuries but once they were separated the visitors took control the league’s leading wicket-taker Ishan Abeysekara with 4-55, taking his season tally past 50 the only bowler to do so in 2021, as the hosts were bowled out for 208. Captain William Bates carried his side to victory with an unbeaten 90 sharing a stand of 151 with Henry Thompson (69), the only batter dismissed in the chase. Isaac Light played his part batting either side of the partnership after leaving the crease early on due to injury he returned to strike the winning runs to finish 30 not out.
Scarborough pipped Sheriff Hutton Bridge to the runners-up spot with a six wicket win at North Marine Road. Despite an unbeaten 90 from Tommy Hudson the visitors were bowled out for 149 with Harry Rinke (3-34) and Adam Newington (3-2) both taking three wickets. Former captain Ben Elvidge took two wickets and made 35 as the hosts eased to victory thanks to an unbroken partnership worth 79 between James Wainman (40no) and current captain Pat Roberts (29no). ‘Bridge champions in 2019 finish the season in a creditable fourth having spent the first half of their title defence in the bottom half of the standings.
Harry Gamble struck a season best 116 not out and put on 136 for the fifth wicket with Tom Neal (58) as Woodhouse Grange scored to 257-7 at home to Acomb. Neal (3-33) then went on to take three wickets, as did Tom Young (3-24) as the visitors were bowled out for 121 in reply, Darcy O’Connor top scoring with 28 as they finish the season with a fifth straight loss whilst victory for the hosts means they finish inside the top three for the third time in a row.
Castleford signed off with a 63-run victory at home to Dunnington. After the loss of two early wickets Chesney Hughes (79) and Connor Hyde (47) put on 128 for the third wicket and Christopher Briggs controlled the second part of the innings with 45 not out as despite three wicket each from Dave Brent (3-40) and Luke Kilby (3-54) the Champions reached 226-8. Matthew Rees (3-29) took three wickets at the start of the visitors reply which would eventually reach 163-8 including an unbeaten 68 from George Drury.
Report by Kevin Hutchinson
Share this post: